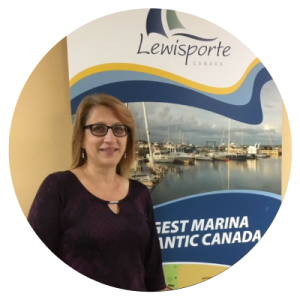 Roxanne was elected as Commodore in June 2016, becoming the first female in the history of LYC to hold this position. She has been boating out of the Lewisporte Yacht Club with her husband Peter since 1996. One of Roxanne’s recent projects is the photo collage of Past Commodores that can be seen in the LYC clubhouse. She also plays an active role volunteering to assist at many of the social events hosted by the LYC during the boating season. She has previously held positions of Rear Commodore, Secretary for several terms and performed duties of Fleet Captain and Director of Social for a term.